Is the future of the taxi business safe with the fast growth of Rapido? 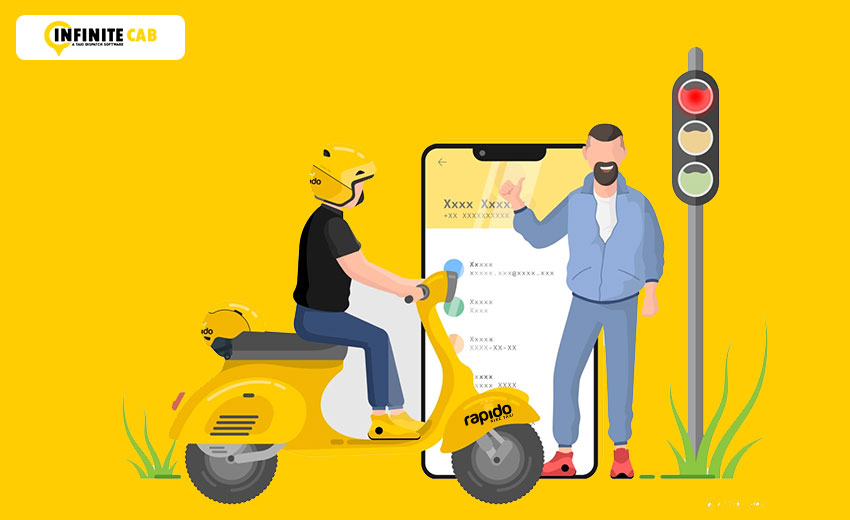 Rapido is a bike taxi in India that has been growing at an exponential rate. Many people are wondering if this spells the end for traditional taxis. Let's take a closer look at Rapido and see how it compares to traditional taxi services. And, is the future of the taxi business safe with the fast growth of Rapido?
What is Rapido and how does it work?

How does Rapido compare to traditional taxi services?

Is the future of the taxi business in danger with the fast growth of Rapido and other ride-sharing apps?

How can taxi businesses compete with the fast growth of Rapido and other ride-sharing apps?

What is Rapido and how does it work?

The service is available 24 hours a day, and it is typically used for short trips within a city. Bike taxis are faster than cars and auto-rickshaws, and they are cheaper than both of those options as well. Rapido has generated a lot of interest from investors, and it has raised over $100 million in funding to date. The company is expanding rapidly, and it plans to launch its services in more countries in the future.

How does Rapido compare to traditional taxi services?

Rapido was the first to start bike taxi services in India back in 2015, followed by Ola and Uber the next year. Rapido is the largest player in this market today, with a 50% share, while Ola Bike commands approximately 25% share, and UberMoto and other players own the rest. The business model of these companies involves stepping into the large numbers of two-wheeler owners in the country.

Rapido currently works in over 80 towns and intends to reach 200 cities by the end of the next year. In contrast, its rival Ola Bike asserts to be present in 200 cities and to have over 3 lakh bike riders.

Millennials favor bike taxis because they are less expensive than cabs and can navigate congested roads quickly. In comparison to a cab ride for the same distance, a bike taxi typically costs less.

The service is widely utilized for last-mile connectivity in tier I cities. Owing to the lack of public transportation facilities in tier-II and above cities, bike taxi services have become widespread there. People who reside in India's rural areas, who up until now have not had access to easy, economical, and dependable on-demand transportation, have adopted Rapido in big numbers.

Is the future of the taxi business in danger with the fast growth of Rapido and other ride-sharing apps?

The taxi business has been around for a long time, but it's definitely in for some changes in the coming years. With the rise of ride-sharing apps like Uber and Lyft, fewer people are hailing traditional taxis these days. In recent years, bike taxi software and bike taxi dispatch software have become increasingly popular in India. With the fast growth of Rapido and other ride-sharing apps, the future of the taxi business may be in danger.

With its low fares and convenient booking process, Rapido is quickly becoming a popular option for city dwellers looking for an affordable and efficient way to get around. Bike taxis have several advantages over traditional taxis, including being more efficient and less expensive. In addition, bike taxis are more environmentally friendly than cars, and they can navigate traffic-clogged streets more easily.

So, what does this mean for the future of the taxi business? Only time will tell, but it's definitely facing some challenges.

How can taxi businesses compete with the fast growth of Rapido and other ride-sharing apps?

In recent years, ride-sharing apps like Rapido have seen a rapid increase in popularity, posing a challenge to traditional taxi businesses. One way that taxi businesses can compete is by entering the bike taxi industry and investing in bike taxi software. Bike taxis are a common sight in India, and they offer a number of advantages over cars, such as lower operating costs and the ability to navigate traffic-congested areas.

Bike taxi software makes it easy to dispatch and track bike taxis, and it can also be integrated with existing apps like Google Maps. This way, taxi businesses can offer their customers a convenient and cost-effective alternative to car rides, helping to level the playing field.

Rapido is often compared to traditional taxi services, and many people are wondering if the future of the taxi business is in danger with the fast growth of Rapido and other ride-sharing apps. While it is clear that these new apps pose a threat to the taxi industry, there are still ways for taxi businesses to compete.

One way is by using bike taxis as part of their fleet. Bike taxis are becoming more popular all over the world, and they offer several advantages over traditional cars. Check out our bike taxi dispatch software to experience all the features needed to run a successful ride-sharing business. 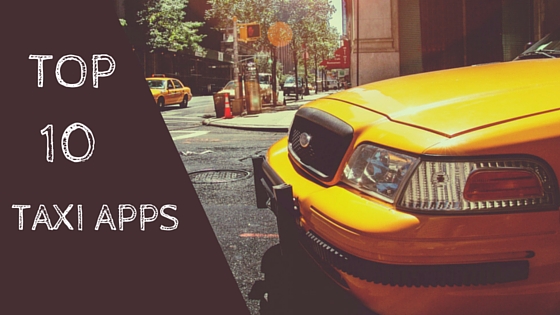 Earlier, how people were used to traveling like waving the arm in the air by standing for the taxi. That was the former century tactic. Now, let an app do all the work. There are lots of top taxi app companies who have developed Cab Management System with stunning features to make a ride easier and faster than before all across the Globe. People are using these services at a more rapid pace than ever before! We all know about the Uber taxi app that is one of the top taxi app companies. Uber has become a very popular taxi app in different countries. There are many taxi app companies who build apps like Uber model taxi app. Amongst all top taxi app companies, here is the list of top 10 taxi apps available in different countries and cities. Find out the best app available in your city. Let’s start with the Uber itself. #1. Uber Uber is one of the best and fast-growing apps that has covered the highest number of cities and countries in the world. According to the la 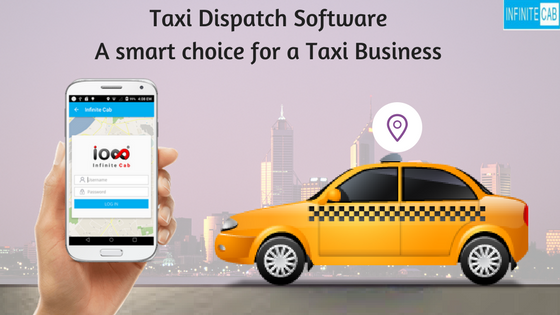 Taxi Dispatch Software: A Smart Choice for a Taxi Business

The mode of transportation has made lots of changes since the taxi dispatch software or taxi apps are introduced. Taxis are the most convenient transportation mode across the globe. Over the years passing the quality of taxi service is improving beyond the expectations. Have you ever thought what makes the taxi dispatch software an exceptional? Why do drivers use a mobile app to run their Taxi Business? Why do passengers prefer to book a taxi using such type of cab management system? Let's take a glimpse over the various advantages of owning a Taxi business along with the cab management system. #1. Quick exposure for Commuters To start a Taxi business is an ingenious way for those who are fed up of working with corporate services. Taxi Dispatch Software model and strategies make the taxi booking easy and fast for the potential customers. Using Taxi Dispatch Software or Taxi Mobile App, commuters can instantly set up their taxi booking app. A taxi bo